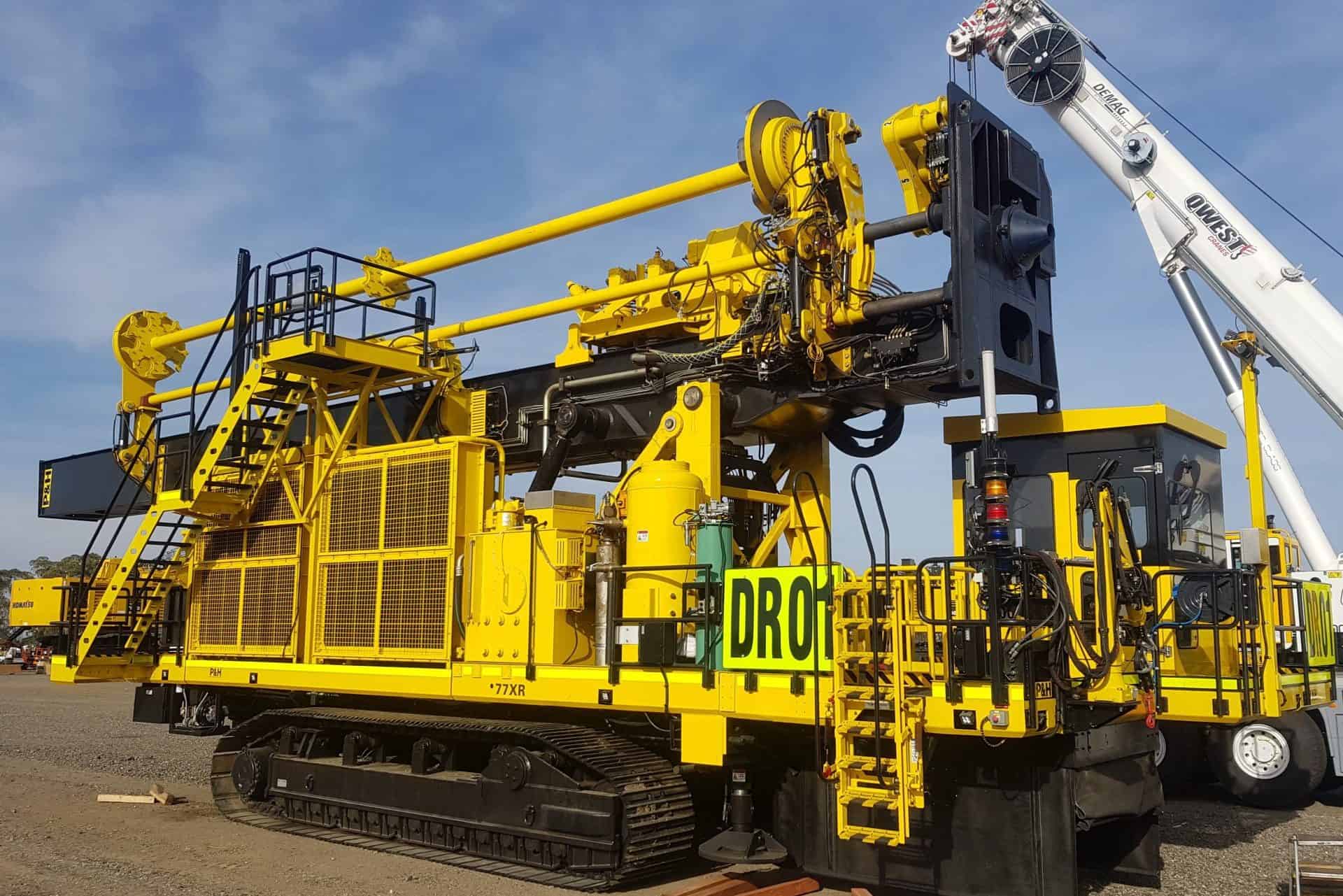 The challenge was to maintain productivity and reduce costs, which has been achieved through the implementation of a staged plan and the introduction of newer, customised drills as the project progressed.

To date, the project has reached  more than 100,000 hours LTI free and has achieved more than 1000m per drill shift on several occasions.

High quality personnel were recruited and trained with 51 people currently employed at the site. “We are proud of our dedicated crew who are working around the clock to provide a high quality of service,” said Warren Fair, Chief Operating Officer.

The JSW drilling fleet has been expanded and today consists of a Drilltech DK40 and DK45, Altas Copco PV235, Reichdrill C750 and a Bucyrus Eri B39E and B39HR.

Effective stock control has also been made possible through the implementation of JSW’s Pronto solution for stock and logistics management.

Moving forward, JSW will be assisting Batchfire with the introduction of new technology which will be an exciting next step.

Callide Coal Mine is an open-cut mine located around 20km north east of Biloela in Queensland. It is currently producing approximately 12 million tonnes of saleable coal p/a using two draglines, haul trucks and excavator fleets. This coal is supplied firstly to the nearby Callide Power Station to produce a significant portion of QLD’s electricity. The balance is sold for export.

The mining operation is split into two distinct operational hubs – Callide and Boundary Hill, which are approximately 25km apart. Batchfire’s administration and technical functionality are based at Callide, and JSW’s share office and workshop space at Boundary Hill.

Find out more about the Callide drilling project. More about our mining jobs at Working With JSW.