JSW recently secured a new contract at Rio Tinto’s Mesa H iron ore mine, which will see detailed drill and blast services carried out over a four month period.

The new, fully remote controlled BBurg HD2500RC was recently delivered to the FMG Solomon site and is the first of its model in the world.

CONTRACT RENEWAL AT BODDINGTON BAUXITE MINE

The crew at Boddington Bauxite Mine have consistently achieved outstanding productivity and maintenance results, resulting in a four-year contract renewal with client, South32. 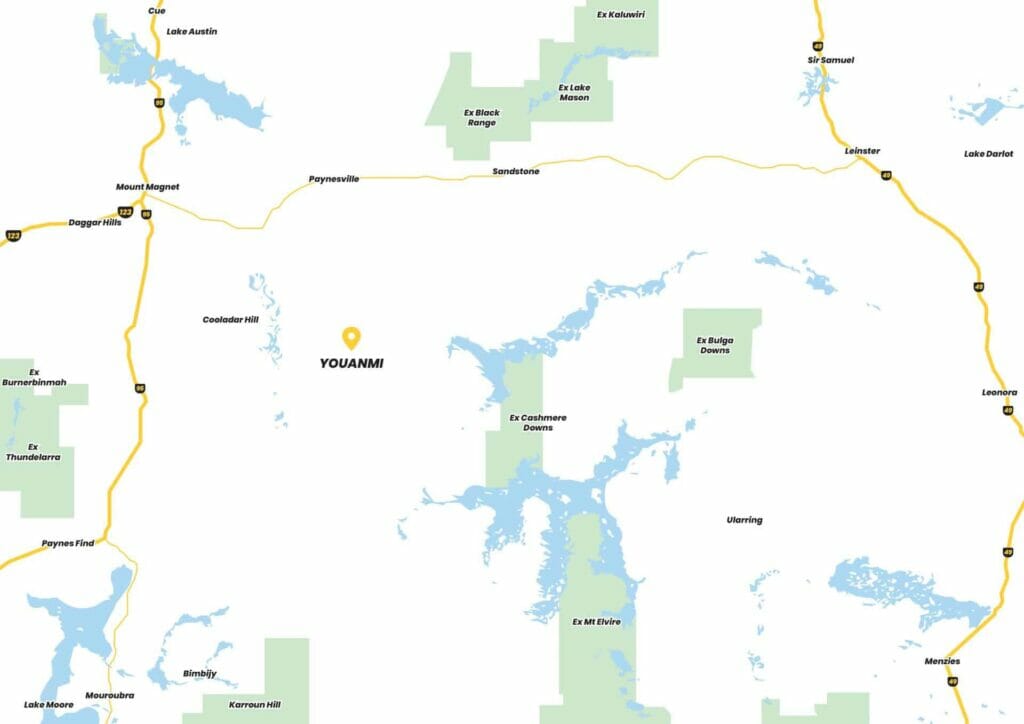