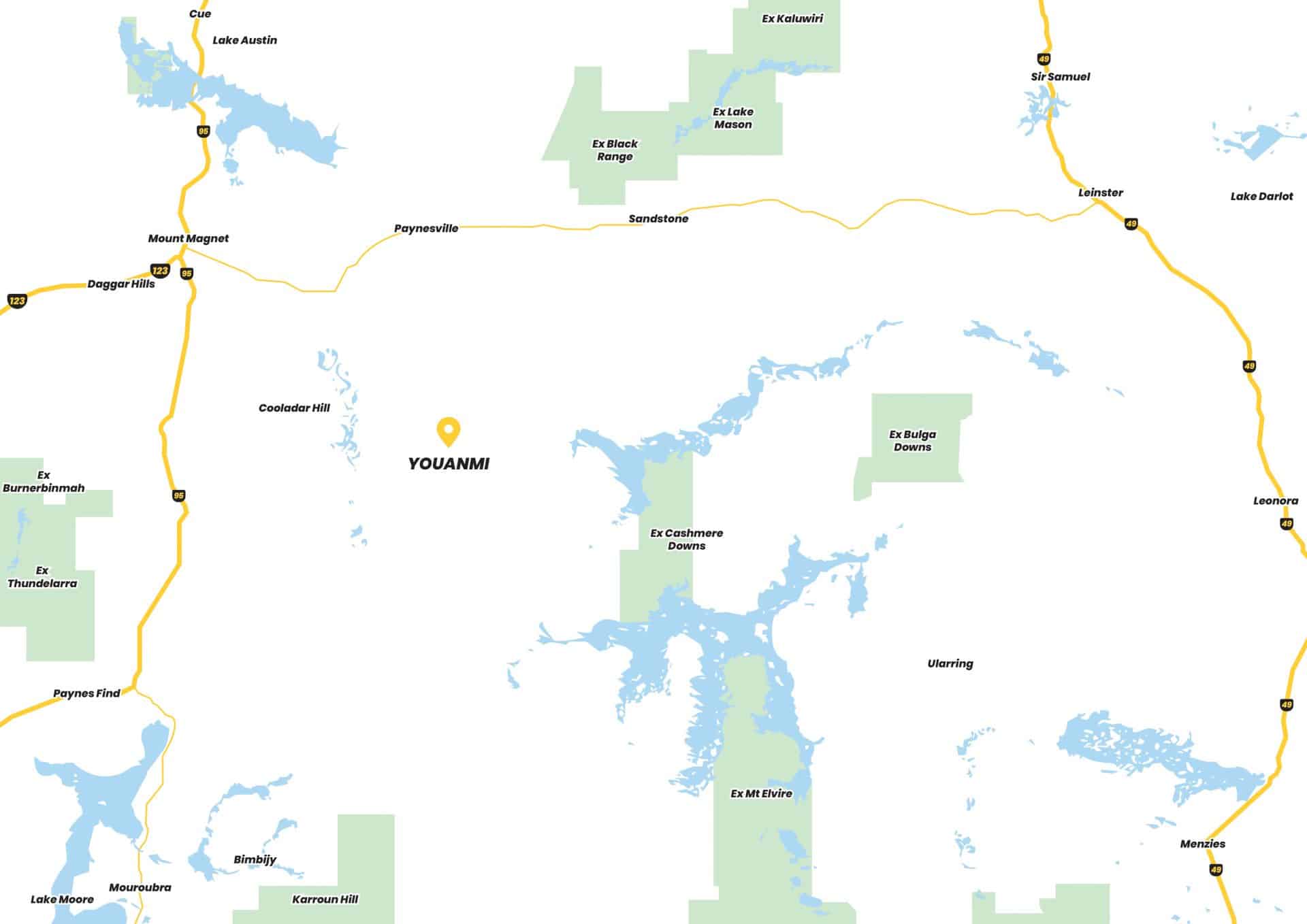 The third RC hole revealed an extensive zone of platinum and palladium enriched disseminated nickel and copper mineralisation revealed at a shallow depth which Venue says can be correlated with the Vidure surface copper-nickel-PGE geochemical anomaly.

The discovery prompted Venue to launch an extensive diamond drilling program to test the mineralisation at depth.

A JSW diamond drilling rig has been mobilised to complete one of the recent RC holes that was stopped at 257m due to excess water. The objective is to extend the depth to 375m. A further two holes will be lengthened to test for potential footwall mineralisation.

JSW is excited to be part of this project and looks forward to delivering further positive results for the client.